"The children, grandchildren, and great-grandchildren of Joseph Mendoza (1883-1950) lease five of sixteen ranches on PRNS - "A" Ranch, "B" Ranch, part of "D" Ranch, "E" Ranch, and "L" Ranch in the Point Reyes National Seashore, however also own over 3,600 ACRES of land in Marin County proper. Combined, Tiburon and Belvedere are only 3,177 acres."

Jolynn McClelland is not only a Mendoza, but she is also a Lafranchi and a Dolcini. She is a unique heir to two lines of Marin ranching families - Joseph Viera Mendoza (1883-1950) and Carlo Martinoia [Charles Martin] (1829-1905) - whose collective land holdings in Marin proper (not including PRNS) equals over 16,100 acres. This is more than the land acreage of San Geronimo, Woodacre, Fairfax, San Anselmo, Ross, Kentfield, Larkspur, Corte Madera, Mill Valley, Tiburon, and Belvedere combined (16,041 acres).  If she cares for the land as much as she claims she can move her L ranch operation to any of her existing land holdings and allow Point Reyes to begin to heal. Ranching, rather than being a stewardship project, is the one thing preventing the land from healing. ​

Joylynn also went on to lie profusely about the water quality tests, but I already covered that in my breakdown of the Point Reyes Light article, which disturbingly, reads almost verbatim the same crap Joylnn wrote.  Once again, no fact-checking was done by the Point Reyes Light, just as with the Marin IJ.

​It's funny that Joylnn refers to the certified water quality tests as having been conducted by "lobbyists".  The only people who can afford lobbyists are the ranchers who have been successful enough in their political missions to actual amend legislation in their favor!!
From the Congressional hearing
Also click here to read from the Administrative History of Point Reyes proof that ranching was never meant to stay in the seashore.
And now for the Mendoza ranch hand interview

A revealing look at life on the Mendoza-leased B Ranch in Point Reyes National Seashore, released in three parts, as told by a former ranch hand and his eldest daughter.
Part 1: The People
Instagram teaser from full interview.
Oh, and that was just the human abuse.  We will get to the treatment of livestock and wildlife in the next two episodes.
Part 1 in Full
Part 1: Living conditions 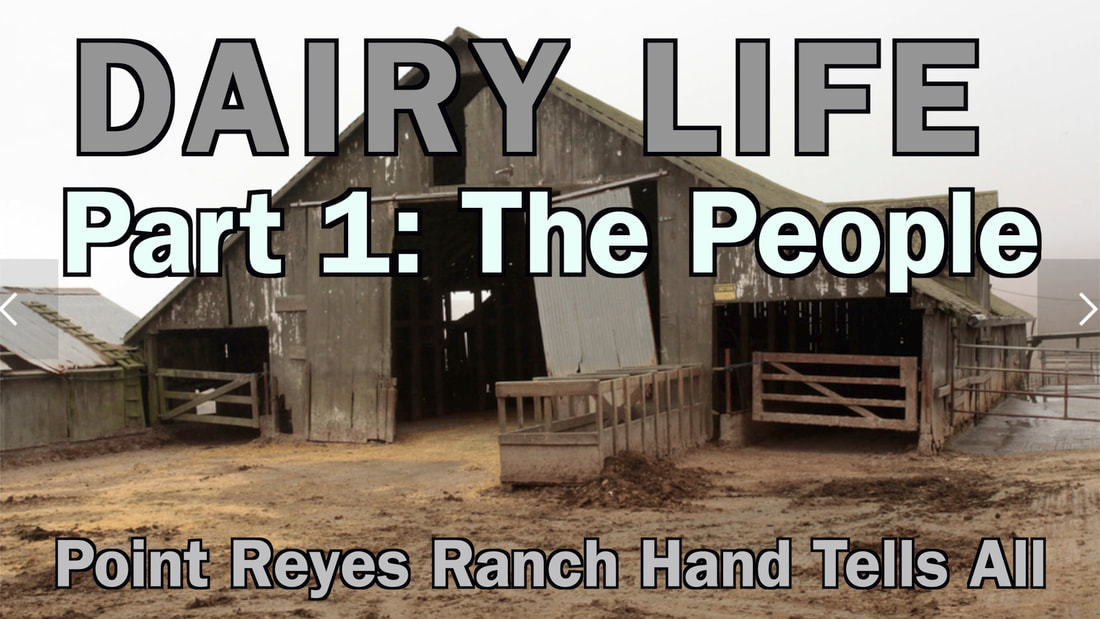 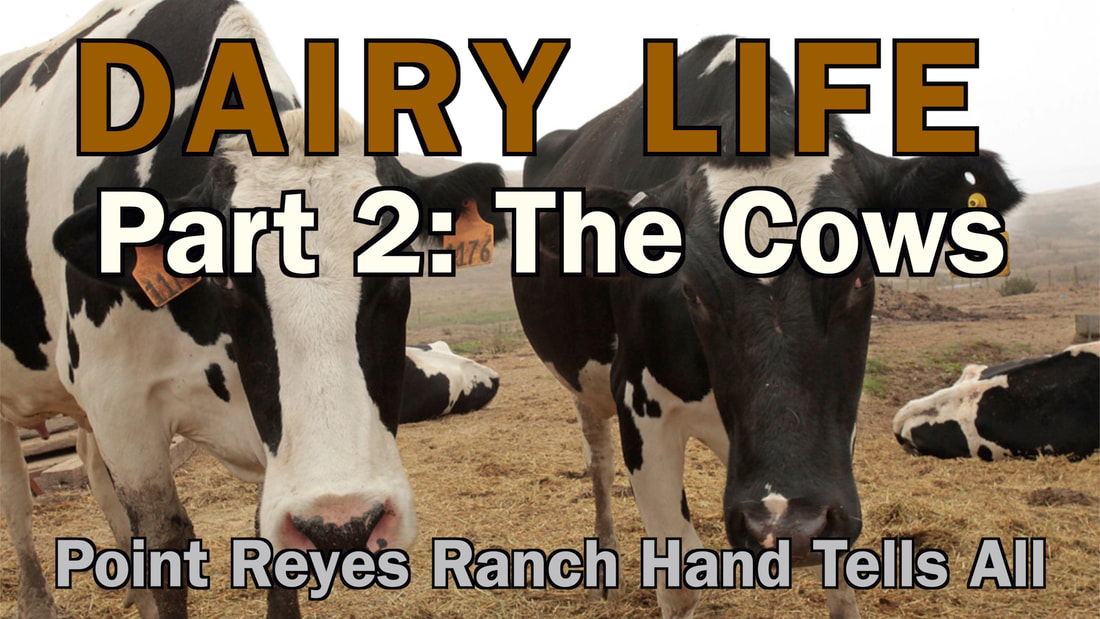 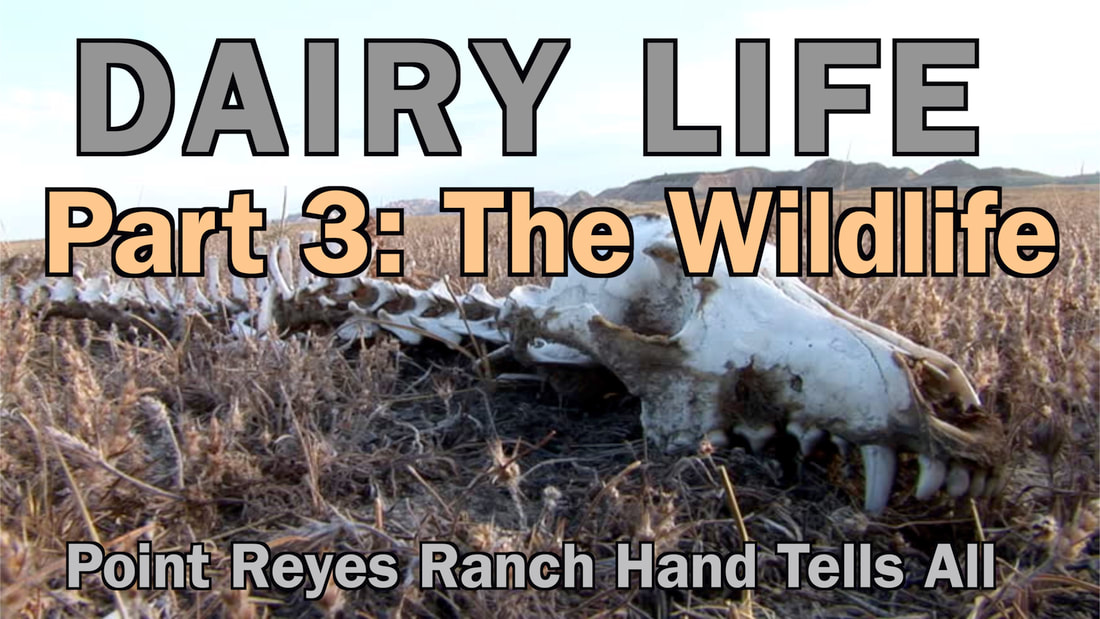